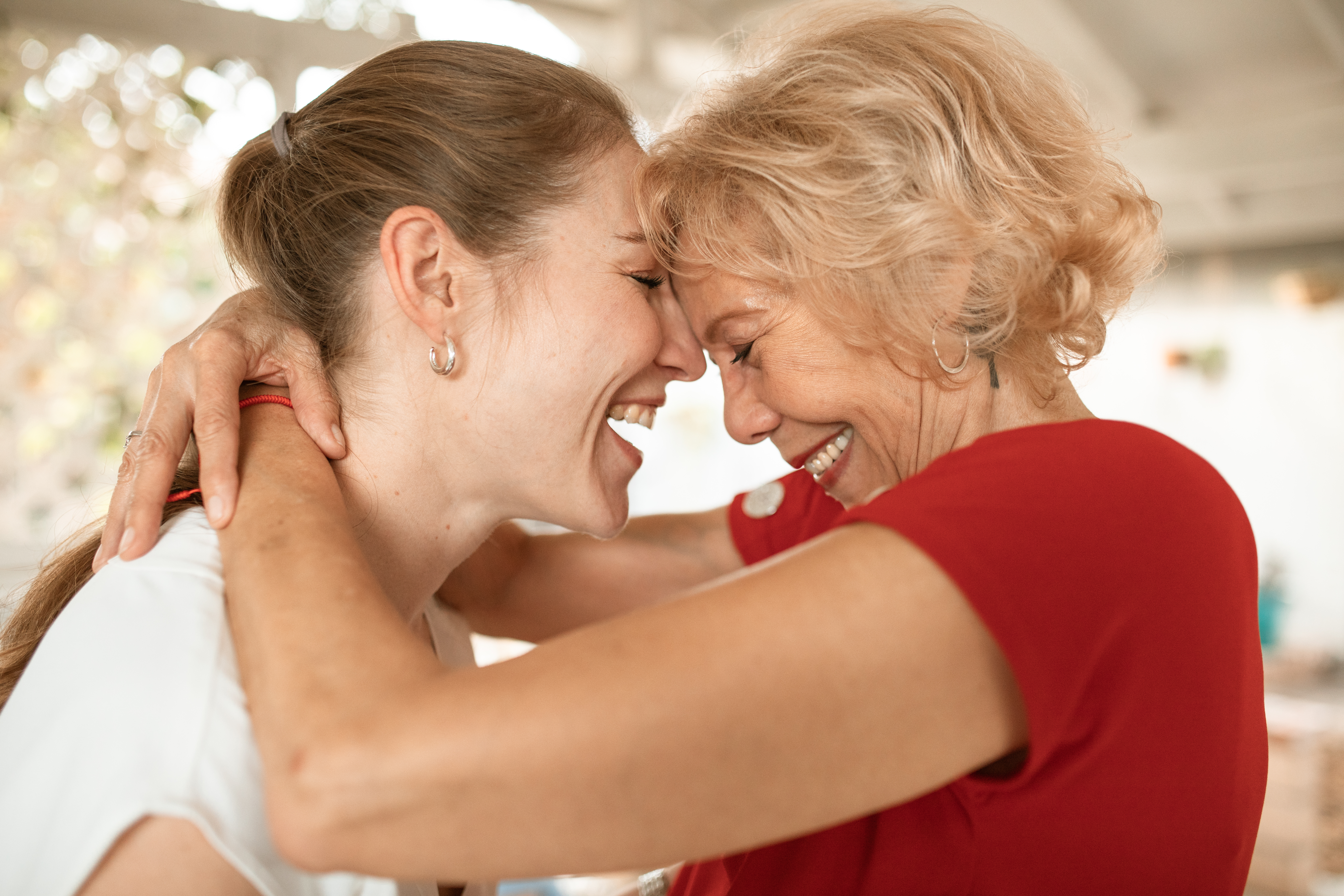 In our 52nd and final episode of Madness Chronicles for 2020, we’ll take a look at the growing madness of our federal agencies armed to the teeth. Remember, insanity is a state of serious mental illness, extremely foolish behavior, and a frantic or chaotic form of activity. Let’s take a look at a really maddening proposition that our police agencies are better armed than our Marines.

Do you realize in these United States that our federal agencies have more armed men than our United States Marines? The feds have more than 200,000 officers with guns, the marines 180,000. And these are the people who want to take our weapons.

In the old days, the Internal Revenue Service was a force to be reckoned with because they would show up for an audit and take your stuff. Now, the IRS spent $21.3 million on guns, ammunition, and military-style equipment in the last five years. They currently have 2,159 Special Agents to use all that equipment.

Turning to Health and Human Services, the Inspector General’s office has 1,300 weapons, including a shotgun, five machine guns and 189 automatic firearms. Apparently, they have a strict policy when administering those mega-trillions in welfare across the country. Is anyone worrying a bit yet?

What about the Environmental Protection Agency? Surely they don’t need firearms? Not so fast. EPA’s stockpile includes 867,000 rounds of ammunition, 600 firearms, and just spent $61,650 purchasing “bulletproof vest systems” for 137 special agents. Climate wars must be heating up?

And if you think it’s scary, take a look at this. The National Aeronautics and Space Administration (NASA) has ‘special agents’ equipped with machine guns and AR-15s. And even scarier, we have a museum and zoo force. What what? The Smithsonian Institution employed more than 600 armed officers. And these people receive training from our own military special operations forces. Why?

The madness continues with the Department of Homeland Security, who are the proud owners of over 250,000 guns. And this does not include the Transportation Security Administration or TSA. Those friendly men and women at the airports do not reveal any information about their weapons. Since the TSA has more than 50,000 employees at airports across the country, we can assume that everyone is packing heat.

In a recent audit that covered three years of the Department of Homeland Security, they found the department to be, well, pretty insecure. It appears that DHS lost 228 weapons and 1,889 badges, and only 25 immigration security stamps. Don’t you feel better now knowing how well they control their precious assets?

The Veterans Administration is in the mix. The VA spent $25.5 million on security. The expenses included 11 million rounds of ammunition for its 3,957 security guards. That should be enough to fend off veterans for a while.

2020 marked the beginning of an America on life support. 2020 leaves America without life support, waiting to die. It will be remembered as the year of madness.

Let’s wake up from this madness before it’s too late. I wish you all good health and until next time, have fun, enjoy life and beware the craziness among us. 2020 is over and the Democrat Communists are freaking out.