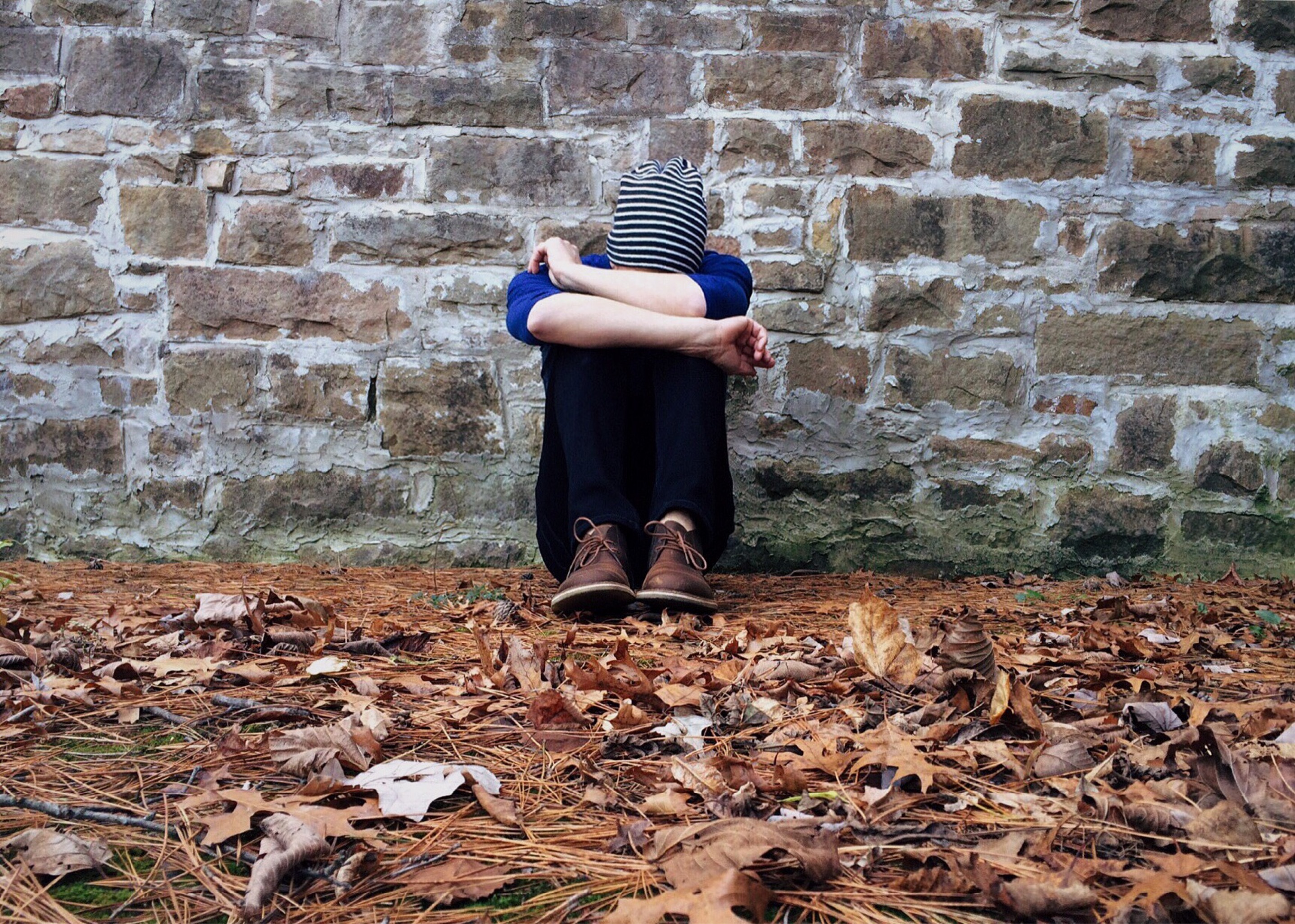 The history of mixology is probably a little more recent than the history of alcohol. As soon as humans discovered that fermented fruit juice, which seemed to make bees and butterflies behave a bit silly when they drank it, was also good for humans, then the bartending profession began.

A guy named Og was probably the first. The vine outside his cave seemed to have the craziest fruits in the fall. He learned how to collect the liquid and traded in a filled pumpkin for a couple of boar chops or some fish. His neighbors stayed to drink and fool around, and to complain about how his wife looked at the boys from the tribe next door, and how she didn’t even keep the cave clean. Og’s became the usual place to hang out after the hunt. Some of the guys even liked drumming a bit and singing after a few pumpkins of Og’s concoction.

Time passes and civilization grows. Public drinking houses were associated with places where beer was made or where wine was made. Most of the big houses in Europe had their own brewery or vineyard, but ordinary people had to get their grog from somewhere. Instead of taking it to drink at home, people drank what they bought on the spot. It was more fun that way and more convenient. The bartender would be the brewer or the vintner. Over time, it was noted that sales increased if instead of the brewer, one of his attractive young relatives handed out the beer mugs, a feature designed to keep customers happy and drinking.

Many bartenders, who were usually also bar owners, became wealthy citizens. Over time, the bar became not just a place to drink, but a place for people to come and socialize, talk about the problems of the day, maybe eat, and escape family worries. Most of the houses would have been very modest and the bar offered luxurious amenities like night lighting, a place to sit, and of course food and drink.

As far as we know, there weren’t many waiters among the Pilgrim Fathers, but as soon as Europeans began to seriously settle in America, waiters were among the first to board the ship. They were alongside workers, farmers, prostitutes, and speculators when the great westward push began. If Hollywood is to be believed, and in this case it probably is, the western city had a bar with its bartender before it had a doctor, a school, or a church.

The true mystique of modern bartending dates back to the roaring twenties, the age of cocktails and Prohibition, when the only place to drink was the speakeasy. The bartender wielded power, had access to forbidden fruits, and the bartender job had an aura of danger and excitement that may never have been left behind. The lure of the forbidden ensured that bars and bartenders had a permanent place in Western cultural life thereafter.

In modern times, the role of the bartender has become even more sophisticated and crucial to running a successful first-class business such as a hotel or restaurant. With its multifaceted demands, the bartending job has taken its place in the ranks of the professions, and bartending has become a respected occupation that at the highest levels can command an impressive salary. A far cry from Og and his fermented fruit juice, but human nature probably hasn’t changed much over the course of all those thousands of years – people still like a strong drink in comfortable surroundings, a little music, and a friendly ear. they can for their problems.