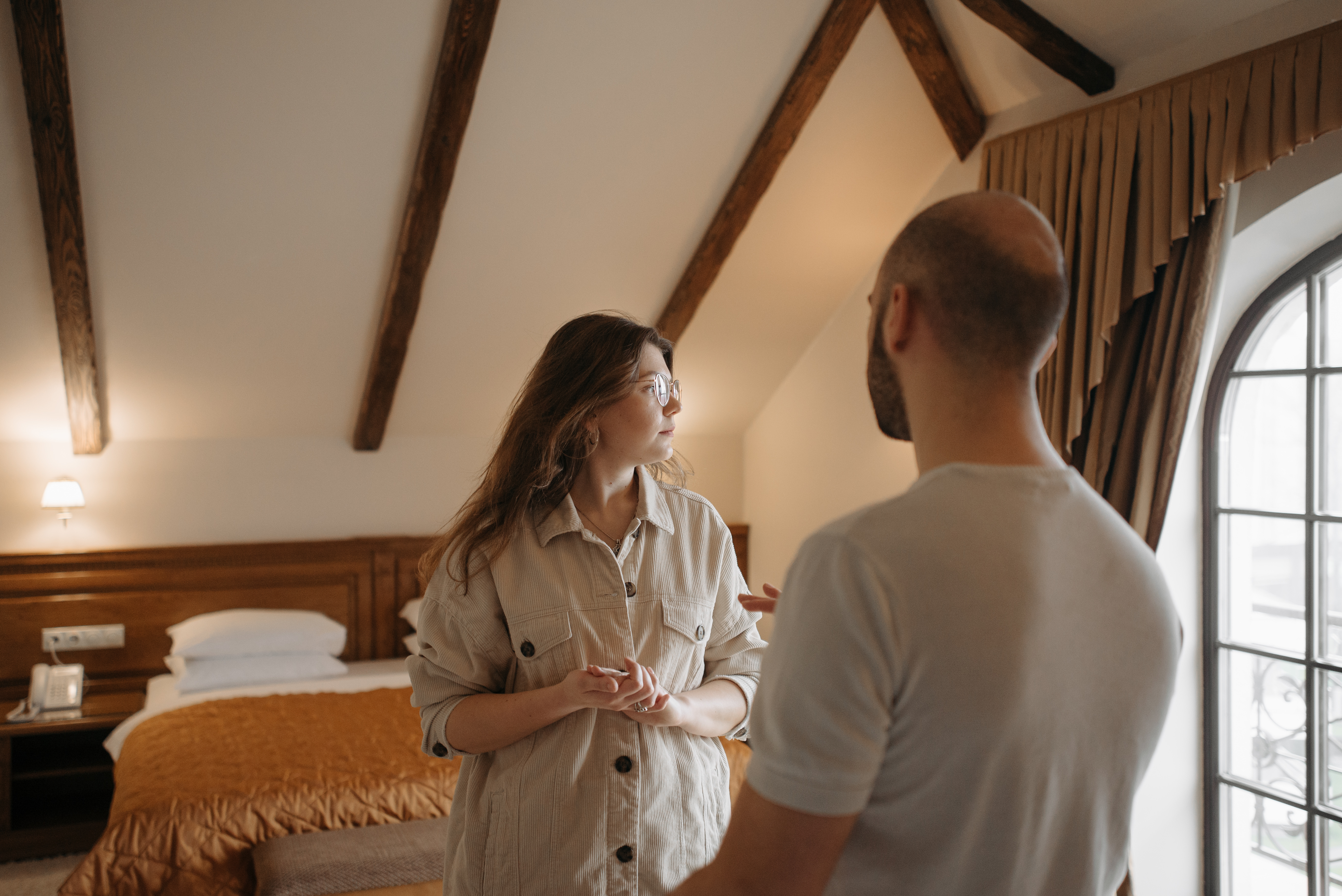 Archaeologists and historians claim that the earliest Sumerians in ancient Mesopotamia invented some of the earliest forms of writing using wedge-shaped characters on small clay tablets known as “cuneiforms” as a form of communication around 3200 BC. What they cannot fully prove is whether cuneiform influenced a written style of communication a hundred years later between Egyptian hieroglyphics and the Chinese using pictographs two thousand years later. While the Sumerians were developing their written language, the Phoenicians created the first alphabet made up of 22 different characters that influenced the way most other ancient civilizations wrote, although other cultures used picture forms to communicate ideas. The Roman civilization borrowed a form of alphabet that flourished and is even today known as our alphabet in most Western countries.

Numerous cultures in the distant past used a peculiar method of writing called “scriptio continua” or “scriptura continua”. Both terms in Latin mean “continuous writing”, or writing without spaces between letters and words in capital letters. The ancient Greeks used this same script as the ancient Romans, who wrote in capital letters on scrolls or stone monuments. The style was also lacking in punctuation, accents, and small letters, none of which had yet been developed. However, the further back we go in time, the earliest Latin and Greek inscriptions used word separators, which appeared to be dots called “interpuncta” to separate words in sentences; however, pure continua scriptio sin interpuncta thrived mainly in Classical Greek (400-500 BC) and Classical Latin (100-300 AD) when both empires were at the height of power .

The Romans adopted this style of writing from the Etruscans, the earlier tribe to inhabit Italy, who lived long before Rome became a dominant world power. In fact, many ancient people communicated in more primitive ways, such as images. Since the Etruscan alphabet was limited, they used fewer letters that were only written in capital letters. Later, the Romans modified their alphabet with lowercase letters, punctuation and breaks between words, which is now recognized by the Western world.

Eventually, scribes in Europe who copied Old Latin manuscripts began to space between words while using small or “lowercase” letters which arose in Ireland in the 7th and 8th centuries AD in the same way. Of course, writing in Western civilization today followed the same pattern, which is a much easier method than continuous writing. Also, this new way of copying made continuous reading of Latin letters much easier to understand. Europeans were now becoming scholars who read silently, which is quite different from the ancients who never considered reading for information or pleasure to be an art form.

For more than a millennium, most of the Western world stopped using continuous scripting until computers became popular in the 1980s and, in the 1990s, the Internet, or World Wide Web, introduced forms of communication. newer and faster. But today’s characters incorporate much more than capital letters. After all, language has developed since the Romans and today it has become much more complicated.

The continuous script is the common denominator between the Latin language and the current “machine language” when writing passwords, web addresses, email addresses, domain names, using the full range of available symbols, such as: Roman letters large and small mixed with Arabic numerals ( 1,2,3,4, etc.) and symbols that can be accessed using the commands of the Shift key and the number keys. Spaces are not included because in machine language they cause a gap or break in memory. For example, a password might look like this: D5v27WfIO. Emails show the name of a user. A web address might look like this: http://www.amazon.com.

Today, we are close to being as dependent on the use of “scriptio continua” as the ancient Greeks and Romans. Every day we visit the Internet turning on our computers and mobile devices that rely on a form of continuous script language. In today’s world, no one can communicate without continuous scripts that are used as codes that allow computers to receive, store, and execute important digital information. So it seems ironic that one of the best technologies today has been influenced by one of the oldest known writing patterns in the ancient world.