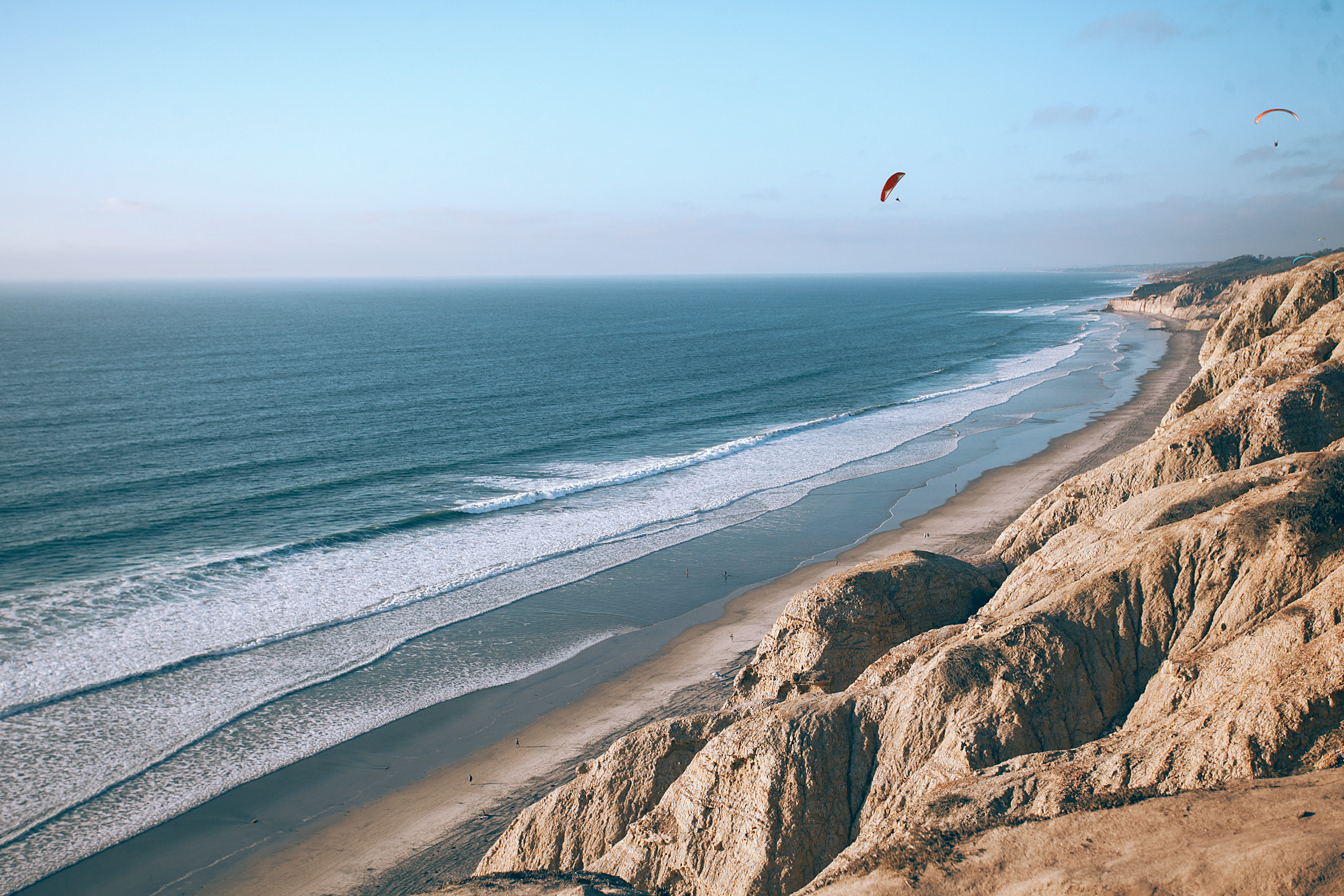 The history of hip hop is full of controversies. Driven by money, some of the most successful music artists of the last 25 years have publicly fought fierce rivalries. Unlike other music genres, hip hop fights have resulted in the deaths of artists who brand it as a kind of bloody sport.

The origins of hip hop rivalry in general can be found in the nature of the rappers themselves, as they tend to go out of their way to outdo each other. Rappers are like boxers in their perseverance to replace the top guy. In the early 1990s, Puffy Combs created Bad Boy Records, which had great success by becoming a favorite in the hip hop industry. Based on the East Coast, Bad Boy featured local artists who gave them national exposure.

Meanwhile, a movement was taking place on the west coast. Rappers like NWA and Ice Cube innovated a new style of hardcore music that is considered “gangsta rap.” The release of Dr. Dre’s “The Chronic” established West Coast music squarely on the hip hop scene. Artists like Snoop Dog and Warren G, wearing glittery bangles and dangling chains, came hungry for the spotlight. These two commercial forces eventually collided with rappers who hurled insults and threats at each other, record after record. Rappers like Mobb Deep, Jay-Z and Nas participated. The tension culminated when two hip hop titans, Tupac Shakur and Biggie Smalls, went to war in what would become the most notorious of hip hop rivalries.

Biggie was Bad Boy’s most successful rapper. Very talented, he earned respect in the hip hop industry for his rhyming skills. His West Coast counterpart, Tupac was also respected for his aggressive yet poetic rhymes that reflected the harsh realities of life. After joining forces with the infamous DeathRow record executive Suge Knight, Tupac began attacking Puffy Combs and Biggie by labeling them soft. What followed was a series of verbal insults and accusations that ended with the deaths of Tupac and Biggie within six months. This rivalry generated so much interest that both DeathRow records and Bad Boy records benefited enormously through increased record sales. The lesson was that the hip hop controversy sells. Since then, there have been numerous attempts by the artist to replicate the Tupac vs. Biggie stage.

50 Cent, the best rap player today, has also been involved in some rivalries. He was in a fight with west coast rapper The Game on charges of disrespect. In the middle of this battle there was a shootout between the respective factions. It ended in a public meeting where the annoying rappers stayed together shaking hands. As a result, they garnered worldwide publicity that resulted in successful album sales for both artists.

50 cents also instigated a feud with another great artist of our recent generation, Kanye West. He boldly stated that he would outsell West or retire from rap. It got a lot of attention and both albums were hits. There have been recent rivalries involving some of the best hip hop artists, including Jay-Z, Nas, and LL Cool J.

The rivalry creates drama and controversy that results in sales. Today’s artists have continued to manipulate the media by creating drama with other artists, but they have learned to withdraw without shedding blood. The commercial success of these controversial rappers definitely shows that these tactics are a winning formula that means a continuation of the rivalries of rap a la carte for the consuming public.