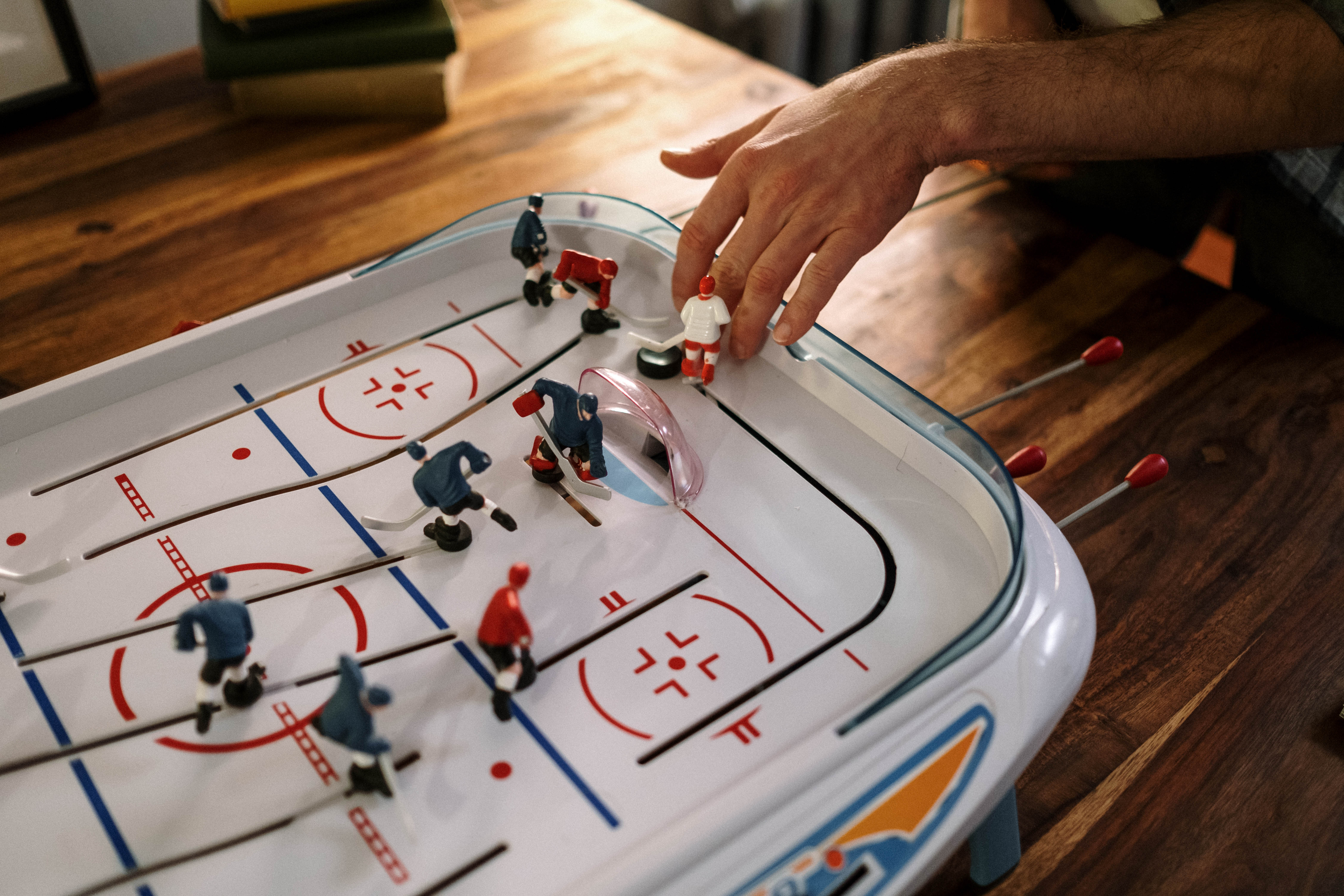 Silence silence! Fly away, gothic birds. Your spell has bitten my wits and corrupted everything I remember. Fly away, now I consider you an illusion. You are nothing more than a mist of desires, the more I look for you, the more you erase my clear sight. My longing for you and my ever-renewing utopia is nothing more than a fool’s dream. Oh you! Run, run, you have wronged me enough! You encapsulate me when the darkness is enough and let people make fun of me. Because when I introduce you, you prove to be a mirage. Oh, you’ve filled my brain to the limit that nothing else finds a place. Die die. Go away, because I’ve been cursed for too long. “

A beggar in the lime light of the moon said those words while I remained amazed and perplexed. I wondered how a ragged beggar would speak in such a fine tone. Out of curiosity, I approached him and asked:

“Oh lord, how are you and what are you longing for?”

He looked at me strangely and said;

“Go away, because what you hear is not my word, but that of my possessor!”

At the sound of what I heard, my curiosity was poisoned with a dark fear and I could not sustain its spell in that late hour of the night. I almost started to run away as I heard a grim laugh that stoked the fear that washed over me and my pace quickened …

The next day I woke up in the small town of Warrah, where I had come for the winter holidays. I was paralyzed by the weirdness of the old man. So, after breakfast, I went out to look for him again in the sunlight. I searched every corner and street in the small town, but to no avail. Warrah was a small town, where everyone knew each other. So I went straight to my uncle and asked him:

“Uncle, do you know the old man in rags who speaks English at that time of the full moon?”

He laughed at that and said:

“My dear, yes, that poor old beggar had come to our village many years ago. We don’t know who he is or what his name is, but people call him ‘Maandhho’. He usually sits near the front door of this town and there although there is no benefit for you to look for him, he does not speak to anyone but himself “

I thanked him and headed for the Portal. When I got there, a family of five was entering the village and in addition to the stream that flowed nearby, I saw him sitting down. I got closer to him, but the close distance didn’t distract him. He was muttering ‘Five, five more … yes, five … sure!’ I sat in the distance for fear had not yet passed out well. I was intending to strike up a conversation, but couldn’t get a clue, how? So after long hours of patience, I screamed loudly; ‘Hey O’ honey, because the water you long for flows under my feet ‘That subtle attempt to provoke him, but he didn’t flinch like a big stone near me. Time passed and he could hear his own murmur continuously. I tried again and whispered loud enough that he could hear me; ‘Who will accept me? Or ‘Earth OR’ Sky? ‘Nothing happened as my whisper was absorbed by the haze of air. I waited and I don’t know why. As the sun was about to run out of fuel, I felt a change in tone and murmur. Now he was saying; ‘Hush hush!’ and shaking his hands as if he were flying some birds. His tone turned grave and anguish filled his face. Then, after a moment, his murmuring stopped and so did his hands. The sun was about to go down and I left fearing the arrival of its Gothic owner.

I couldn’t sleep that night. I wondered why the old man answered me on my first meeting and to whom or what was he saying ‘Hush, hush!’ The mystery was now deeply ingrained in me and I couldn’t find a clue! However, I began to sit next to him and would withdraw when the sun got tired. However, after all my sessions, I noticed a peculiar thing about him. He counted the people who were entering and leaving the city and when there were none, he counted the pebbles that he always had in his lap.

A week passed and then another, but for me, I was still in the same strangeness as in my first meeting. Although people had told me a lot about him. Some said he was a sorcerer and others called him a saint. Some considered him a wealthy businessman who suffered great loss and some portrayed him as a true lover who was betrayed. But he knew those speculations were just rumors. I had been patient enough and my time to leave was near, but I couldn’t help my wits.

One day I was sitting next to him and I realized that he did not murmur all day. He did not count people nor did he have pebbles in his lap. It was a strange silence in itself. When the sun turned pale and weak, I felt a sign of fear in him and he moved his lips without saying a word. I had to leave after two days, so I challenged myself and decided to stay a few more moments. When the sun finally set, his words began to be audible and I could hear him say; ‘Come, I don’t hate you, at least’

The moon came out on its night shift and the sun finally eased off. The old man in rags and entered the city as a Victorian. He continued to the same place where I first met him. I followed him. After a long time, he raised his voice and prophetically said:

“Come home, oh dove of pain. Drink from my waters of ecstasy. Oh eagle of misery, full of wine of conscience, feed on my flesh. Come here, come here so that your hunger can reawaken.”

He sat gracefully on a nearby rock. The fear of my first night rekindled, but my curious yearning managed to give me a boost of courage to stand my ground and hear him say some more. However, it was truly prophetic. He never looked at me the entire time. But only at one point, when the moon was full, did his gaze hit me like a storm, but froze in a cool breeze soon enough to hold me steady. And then they took him away again as if he saw nothing but a pile of clay.

That night, I stood there for many hours while the old man kept pacing back and forth, speaking in a perfunctory tone. What I could understand was little, but now I remember that he said: